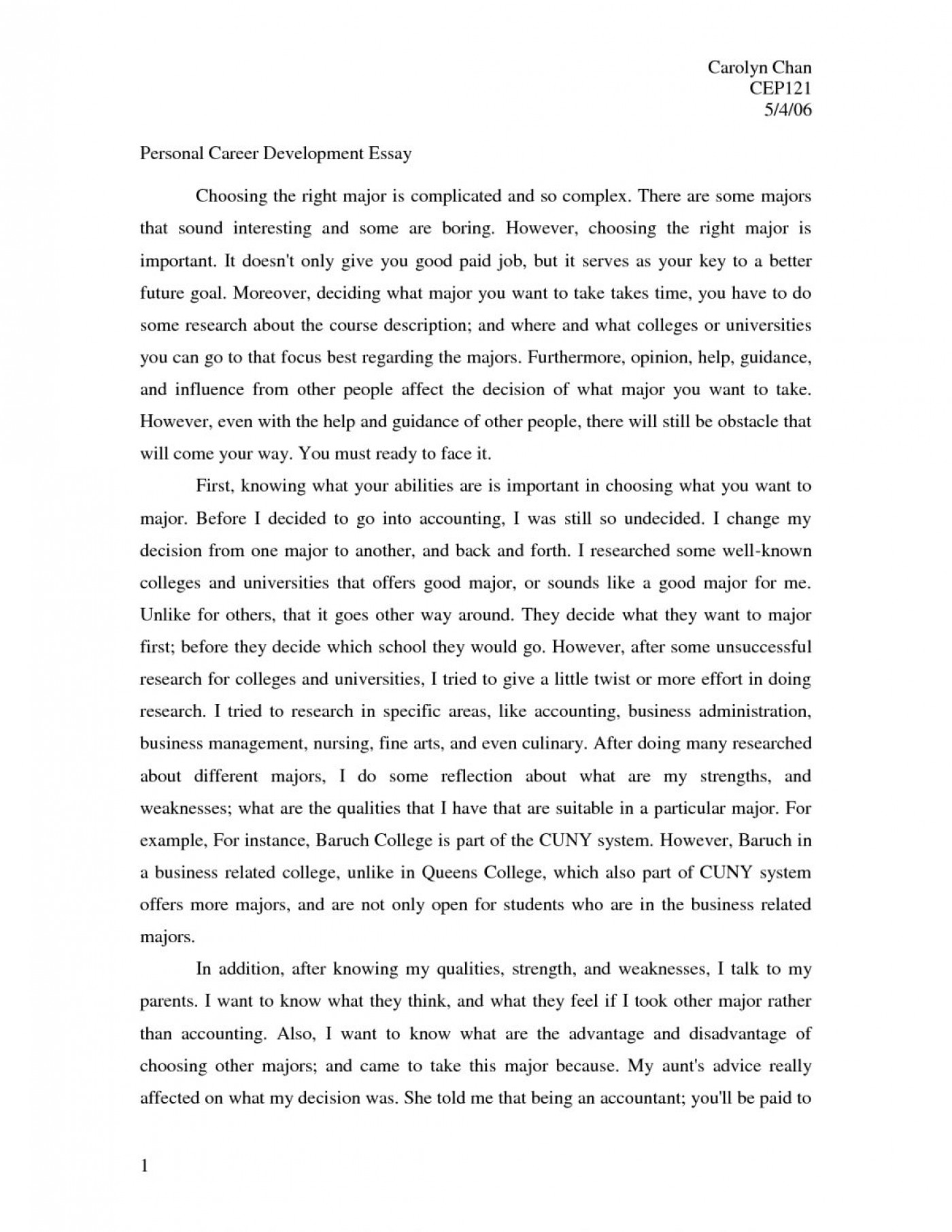 He was able to sleep nights without knowing whether or not I was dead or alive. In those days I learned how to walk, talk, and I became a strong young man without the provider of my Y Chromosome because he is nothing more to me than that. In the past I believed that my father was necessary to rise but instead I found that false hope was an unnecessary accessory and now I refuse to let the fact that I am fatherless define the limits of the great things that I can accomplish.

I, however, have found that grit can come from anywhere. When I was in middle school I was overweight and many other boys would call me names, and even after going to administration several times nothing changed and for several years I kept myself at bay because if I had done anything in return I would be no better than those guys who bullied me.

Since making that decision I have been liberated from the labels that previously confined me and I took back control of my own life. My ability to be self motivated has assisted me in becoming a leader in several of my extracurricular activities. I also developed skills on the wrestling mat. On one occasion I wrestled the person who was ranked the 9th best wrestler in the state and although I did not win there was not a single second that I was afraid to fail because I knew I gave it my all. Similarly I have put the same effort into becoming a successful.

Make most of the dash. I know the difficulty that latinos face in this day and age I can envision assisting other young latinos achieving their dreams.

I believe the most valuable thing in this world is opportunity because sometimes all it takes for someone to be successful is a chance to do so. Consequently I would like to be part of that chance that can foster the growth of future success. Essay Prompt: Please explain a personal hardship or catastrophic life event that you have experienced. How did you manage to overcome this obstacle? What did you learn and how did you grow from it? Filling out this application, and my college applications, has forced me to face head on the realities that I've grown up in.

Looking back and describing my life I see all the ways in which I am disadvantaged due to my socioeconomic status. But I think it's important to note that I wasn't fully aware of any of it growing up. I knew that my parents couldn't buy me everything, but I also knew that they hardly ever said no. I was a very normal child, asking for chicken nuggets and looking at mom and dad any time I was scared or unsure of something. As I've grown I've learned to fight my own monsters but I now also battle the ones that frighten my parents, the monsters of a world that they weren't born into.

Monsters of doubt and disadvantage that try to keep them stuck in a cycle of poverty; thriving in a world that casts them to the side and a society that, with its current political climate, doesn't welcome them with the warmest hello.

He's been one of the millions of people who has been laid off in the last couple of decades and has had to start over multiple times. But each time he's re-built himself with more resilience. I've grown up living in section 8 housing because my parents often found themselves living paycheck to paycheck, not by choice, but by circumstance. They've endured bankruptcy over credit card debt, have never owned a home, or been given access to resources that allow them to save.

Every time we've readapted, we get struck by a new change. I currently live in Manchester Square, a ghost town, byproduct of the Los Angeles Airport expansion project. The 16 steps I have always known, soon to be demolished.

My neighbors are empty lots, enclosed by fences. My home is soon to become an accommodation to an airport, soon to be nonexistent.

Knowing that my family has to relocate as I'm applying to college makes me feel a tad guilty, because of my lack of resources, I fear it will become a barrier into my transition to college. My parents finances are not a secret, I know their struggles as I hear about them day after day.

My parents now deal with the burden of relocating, no longer having subsidized housing and again, struck by yet another need to readjust and reassemble. Relocating a family of 5 in an area plagued by gentrification of stadiums and demolition is no simple task as rent prices are as high as mortgages.

It's odd they don't want me to stress or have it become my problem but I know it is, and I want to do whatever I can to help. My older sister is the first in my family to go to college. I was always the shyer one. She's taught me through her efforts that the only limits you have are the ones you place on yourself. With my sister's example I have followed in the footsteps of never letting money become a reason why I can't or won't do something. If my sister can do it, I can do it. I see the leadership characteristic is genetic and it runs in my entire family.

I witness my parents be leaders everyday as they tackle cultural obstacles in a country that wasn't the one they were born into, speaking a language that is not their own, and raising children to succeed in a system of higher education; one they never had the privilege to be part of.

My family and I are one. We stack our efforts, and obstacles on top of each other to further our successes as a whole. When I think back to my family's story I'm amazed to think that my grandpa came to the US in the midst of WW2, a bracero, leaving his family to help feed millions of Americans in time of war. My grandpa, a man of the fields, paved the way so I could defy the odds with my prosperity.

At home, the teacher role often switches within my family. I am responsible for translating documents to my parents and explaining procedures and concepts as I, myself, am learning them. I have had the responsibility of helping assist my younger sister who has a mild case of Cerebral Palsy. Due to her pre-existing condition, she is a slow learner. I have dedicated a lot of time this past year, helping her with her transition from elementary to middle school and helping her adapt to such a drastic change.

Sometimes, I only sleep 4 hours as I wake up and rush out the door in order to make it on time to 6am tutoring. Having to manage my schoolwork and home responsibilities has been difficult but I've managed to maintain high academic achievement by managing my time correctly and being persistent.

If I truly want something, I need to go after it, and I will get it done. Sometimes being tired isn't an option. Describe a change you would like to make in the world. Tell us about how you would plan to make that change, and what obstacles you might encounter along the way.

Nothing is more important to me than ending racial inequality and discrimination in America, as I do not want my younger siblings to face the discrimination Black people continue to face in our present society. After winning our fight to freedom and provoking the passage of the Civil Rights Act, why do Black teens face higher poverty rates than Whites and are still four times more likely to be incarcerated? I know that social media can only do so much in addressing these issues as not everyone can afford the luxury of having internet access. However, I hope that my campaign can inspire all those who do have access to take it upon themselves to be the change by being inspired by the fact that we are globally united in this issue.

To make decisions. To show who you are. Tell us three things that are important to you.

How did you arrive at this list? Will these things be important to you in ten years?

The three things that are important to me are my family, being successful, and leaving a legacy. As a result of my past, I keep these three crucial things at the forefront of my mind every day to help myself be successful. 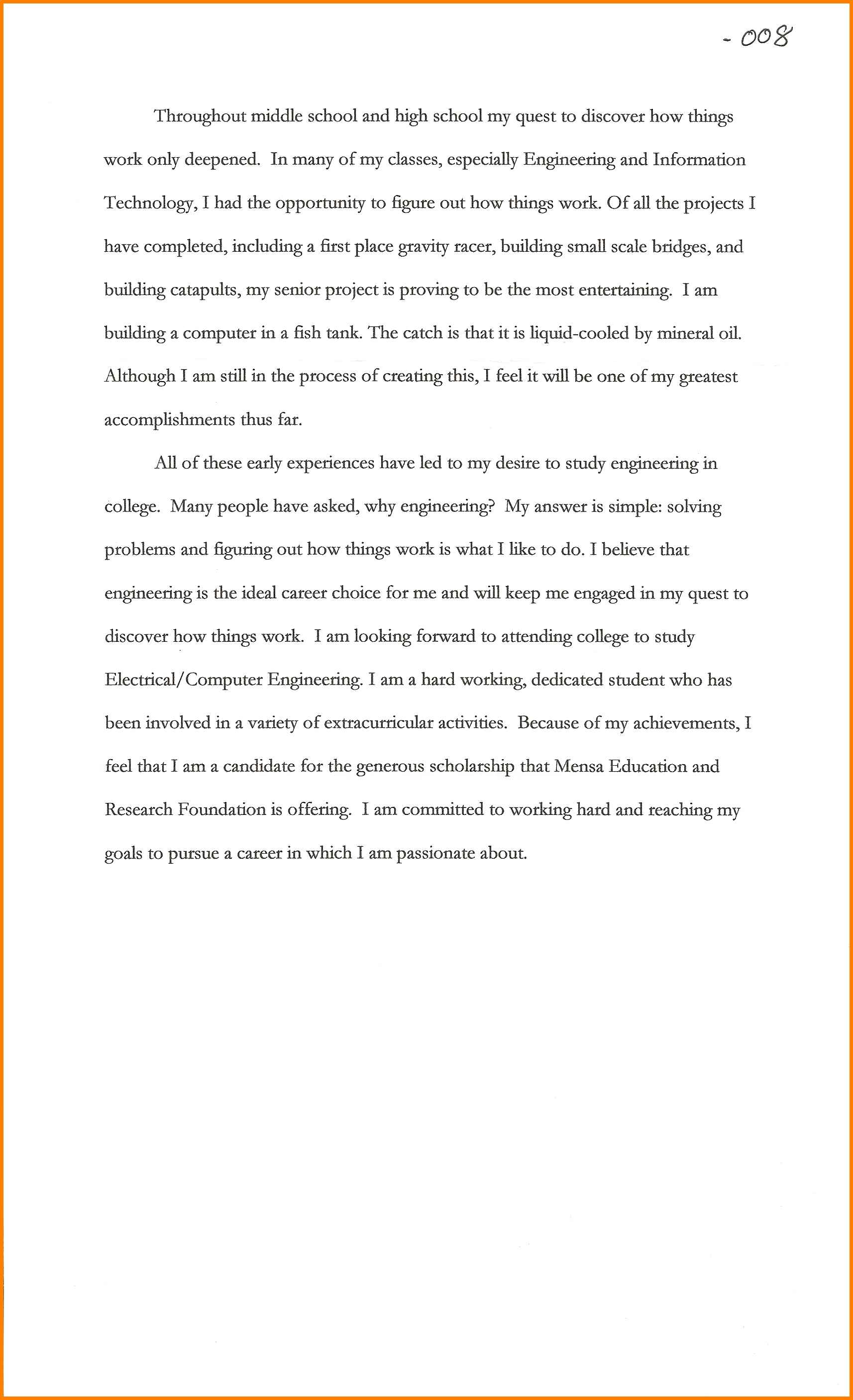 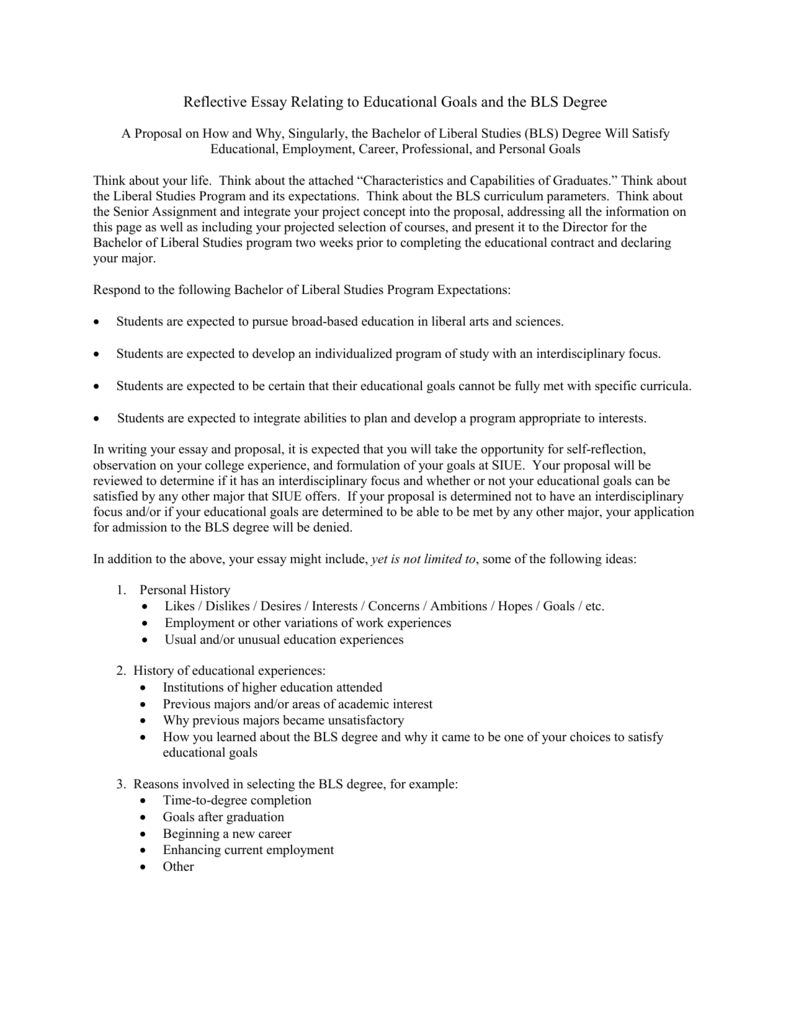 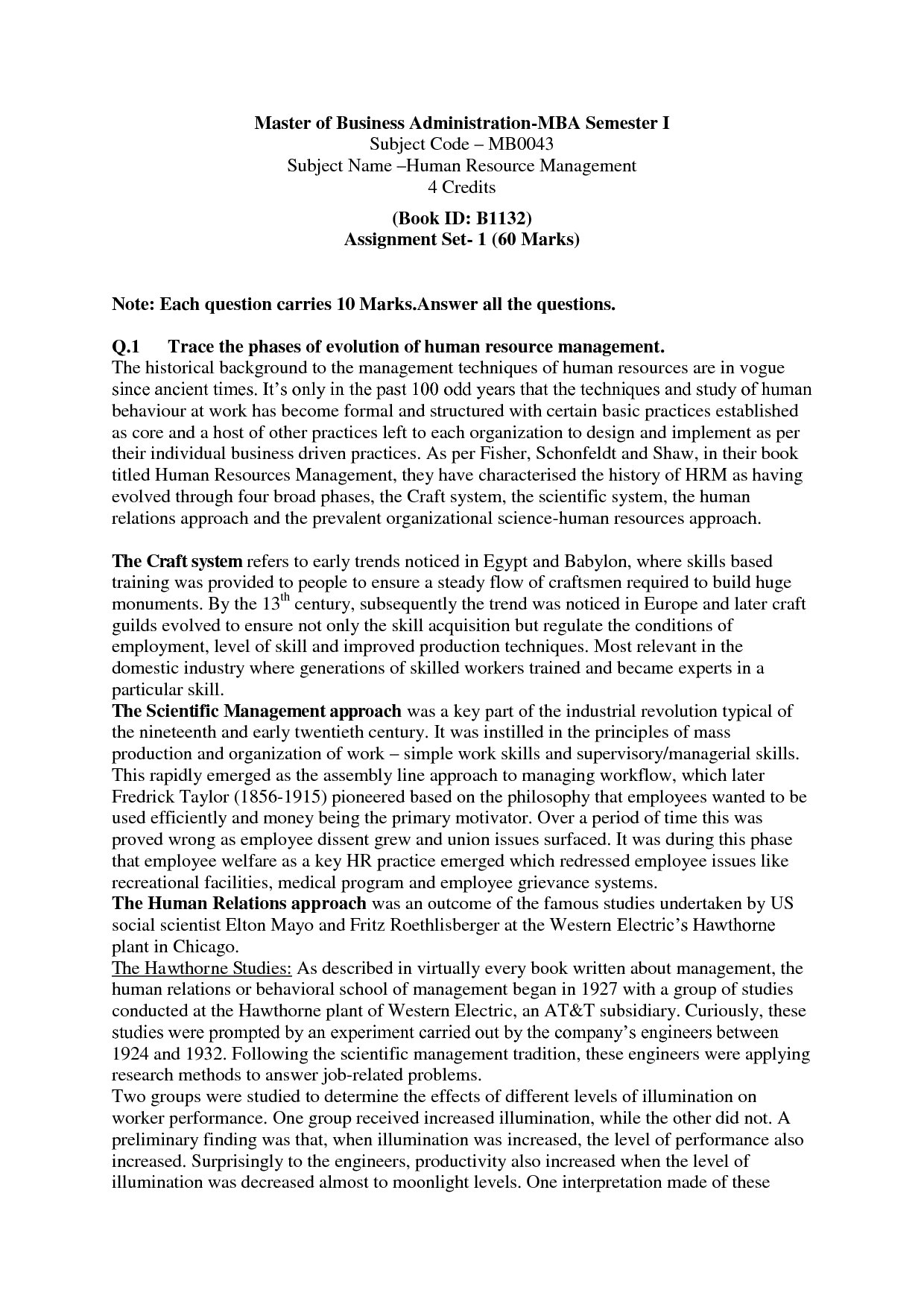